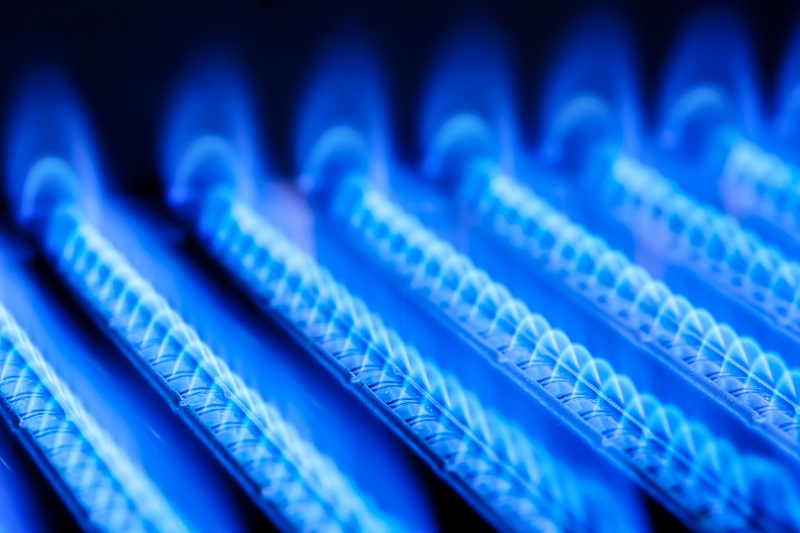 Gas is the number one consumer energy choice for heating homes and businesses. However, the term ‘gas’ is sometimes used without defining if it is natural gas or propane. While both fuels are very similar, they are not identical. There are many differences between the fuel sources, from their source, to physical properties, to costs.

Here we dig a bit deeper into each type of fuel.

Similarities between propane and natural gas

Natural gas and propane do have many similarities.

Differences between propane and natural gas

Despite all of the similarities, there are some small, and some significant differences:

As you can see, natural gas and propane are both an excellent choice for heating your home and running your appliances, and while there are similarities between the fuel sources, there are also distinct differences. RP Gas Piping can install propane tanks on your property or install the gas piping needed to connect you with a natural gas source. Get in touch for an estimate!

Found this article interesting? Here are three more you might also enjoy: