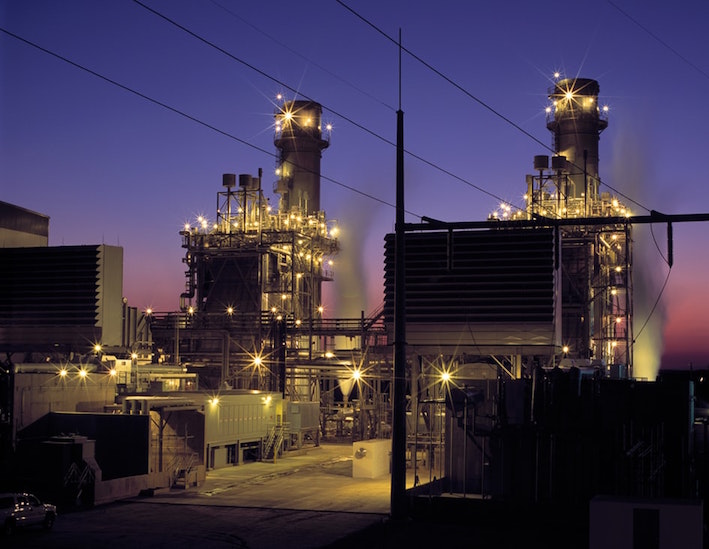 What is natural gas?

Natural gas—the earth’s cleanest fossil fuel—is used extensively in residential, commercial and industrial applications, mainly for generating electricity and heat. Natural gas is actually a mixture of gases which are rich in hydrocarbons. However, natural gas is not used in its pure form; before consumption, it must be processed and converted into cleaner fuel. Read more about what exactly natural gas is here.

Where does natural gas come from?

Natural gas is formed deep beneath the earth’s surface, near other solid and liquid hydrocarbon beds like coal and crude oil. Once created, the natural gas can resettle within the cracks and spaces within the sediments and rocks. Some natural gas molecules travel until they are trapped by layers of rock, shale, salt or clay, forming the reservoirs where we find natural gas today.

Natural gas was originally a by-product of the extraction of crude oil from the ground. Over time uses for natural gas—and the means to transport it—were developed, and natural gas became an important fuel source worldwide. Today the U.S produces natural gas from large consolidated underground reserves, independent from crude oil production.

Where is most of the natural gas in the world produced?

How is natural gas extracted?

Natural gas is extracted from below the earth’s surface by hydraulic fracturing—also known as “fracking”. Drilling into the earth through layers of salt, silt, and rock, and then directing a high-pressure water, sand and chemical mixture at shale rock allows the natural gas inside to be released and brought up through the well to the surface. Here it is put into gathering pipelines and sent to natural gas processing plants.

Which is greener, electricity or natural gas?

There are environmental pros and cons for both electricity and natural gas, and which one you choose as your home’s energy source will depend on a number of factors. For example, there may not be a natural gas supply near your property, ruling it out as an option.

Ultimately, whether you choose electricity or natural gas for your home, the most important thing is to increase your own home’s efficiency as much as possible by upgrading to, or installing, high-efficiency equipment.

Why does natural gas smell?

Natural gas is a safe, economical, and environmentally friendly choice for heating your home, however, it can be very dangerous if it leaks. Natural gas is odorless, therefore a harmless chemical called mercaptan is added to give gas its distinctive odor of rotten eggs. It smells bad for a good reason, so you can detect it easily in the event of a gas leak!

What should I do if I smell gas?

If you smell gas, exit the building immediately, leaving doors and windows open. Once outside, call 911, followed by the gas company that supplies the home or building and advise them of the leak so they can turn off the gas. If you are able to safely shut off the gas valves to your home, do so. Do not smoke, light a match, use a lighter or switch lights on or off as this can potentially ignite any gas that may be present in the air.

How is the price of natural gas determined?

The market price of natural gas varies depending on supply vs. demand. Weather and other conditions can impact the supply, and when the supply is lower than demand, the price will increase. Demand is largely seasonal in nature—prices fluctuate heavily in winter. The demand for natural gas is always high due to the limited alternative options for heat generation.

Will we run out of natural gas?

Natural gas is currently abundant so it will continue to be used as an energy source for decades to come. It’s estimated by the Energy Information Administration (EIA) that there are over 2,000 trillion cubic feet of recoverable natural gas in the U.S—enough to last approximately 90 years at the current rate of use. However, it’s impossible to determine exactly how many years of supply are left, especially as consumption rates continue to rise, and it is extracted at a much faster rate than it is created.

Natural gas is a clean, efficient, cost-effective fuel source, available in many communities in Arizona, and RP Gas Piping is a qualified and licensed gas piping contractor that can help you plan and install the new gas pipelines that will maximize benefits and meet local codes.